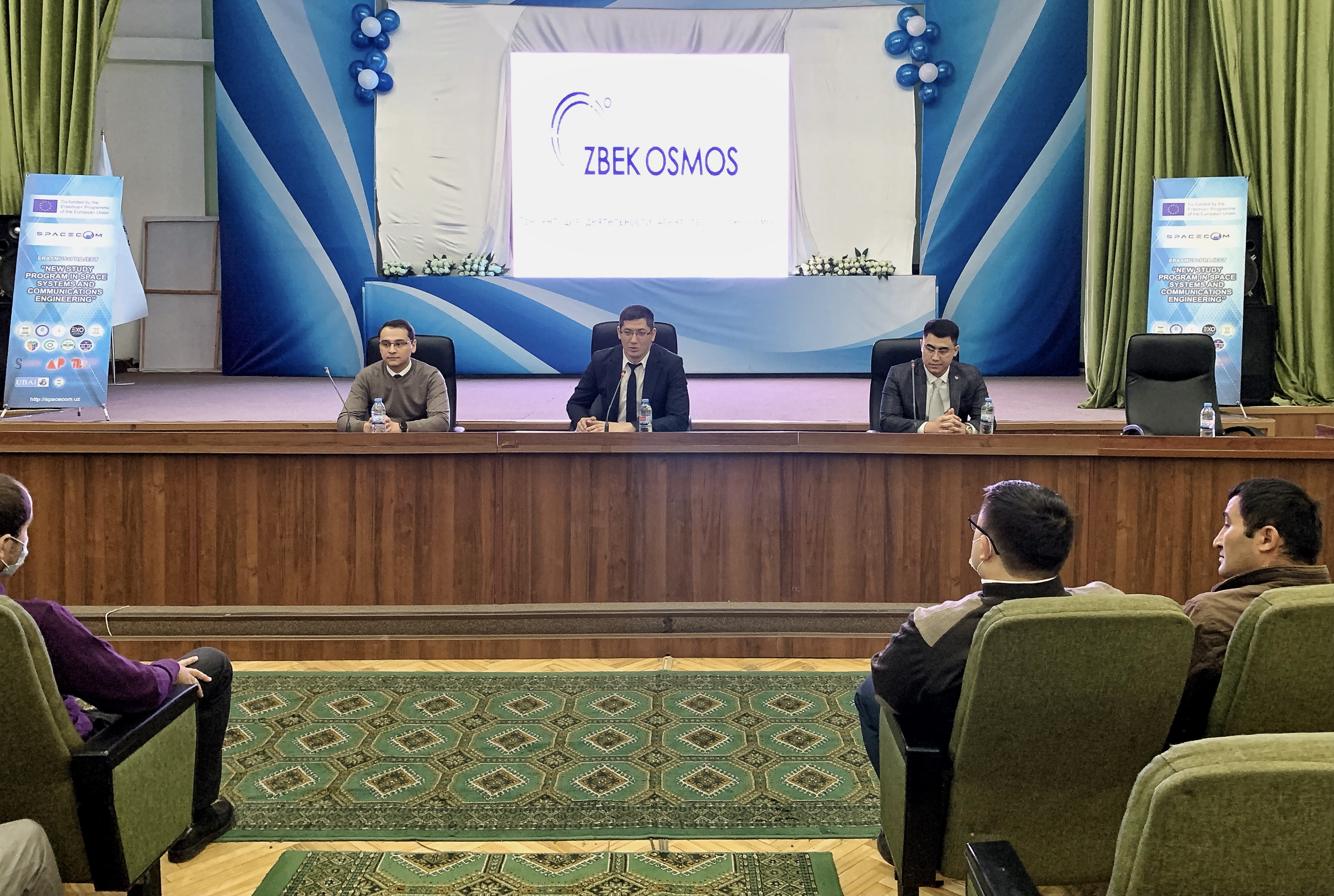 The Space Research and Technology Agency under the Cabinet of Ministers of the Republic of Uzbekistan organized a meeting with students of the Tashkent University of Information Technologies named after Muhammad al-Khorezmi.

At the meeting, the specialists of the agency "Uzbekkosmos" acquainted the students with the activities of the agency, the main directions, goals and objectives, as well as plans for the future. 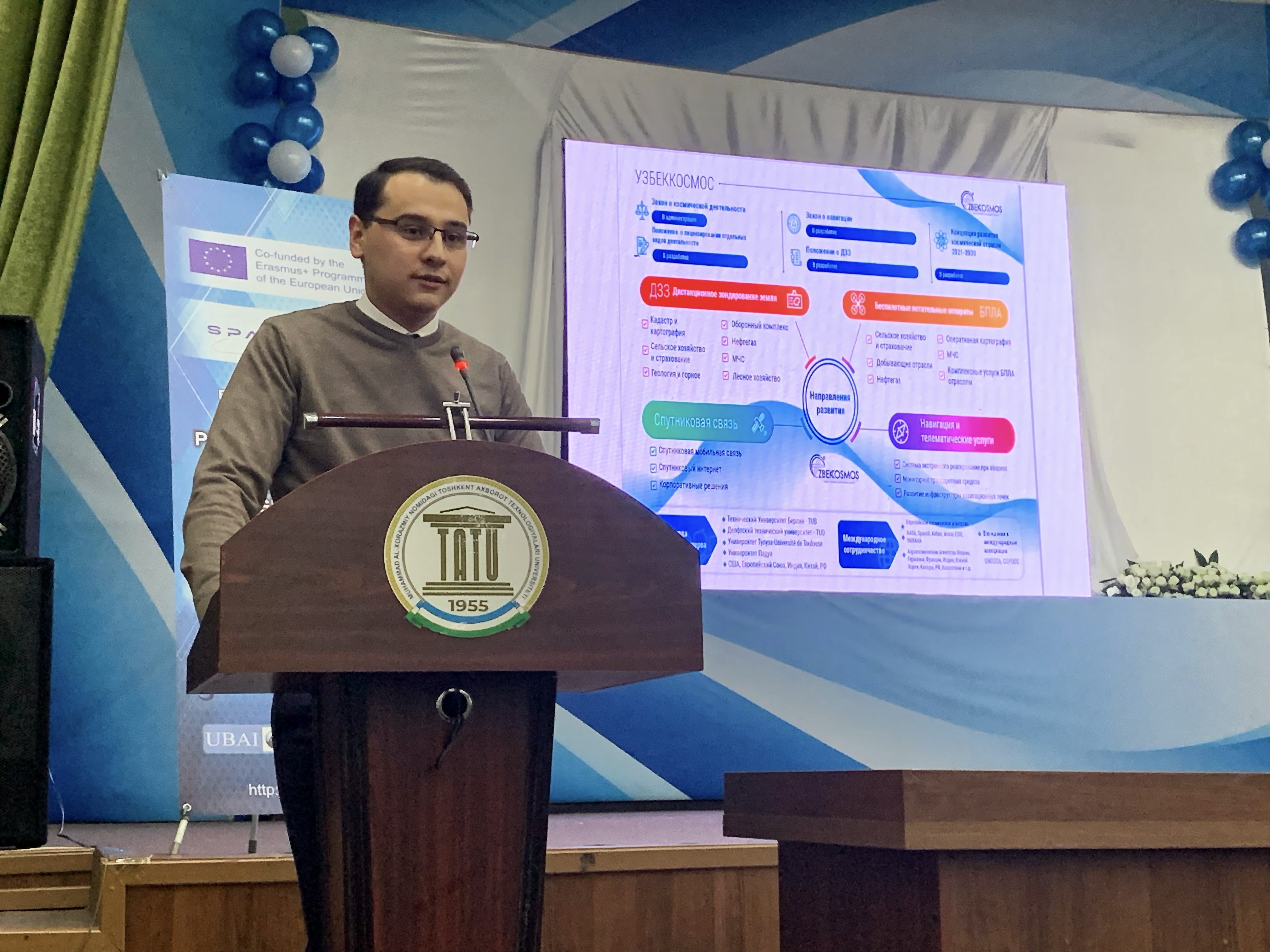 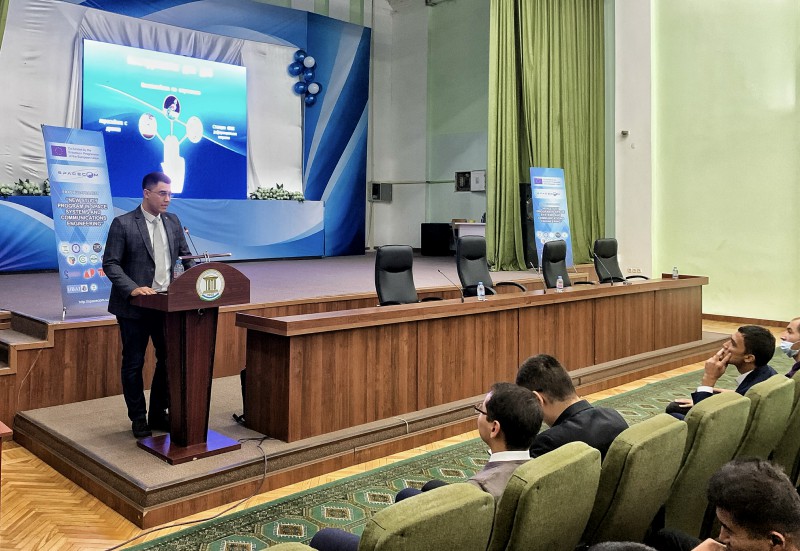 Also, the agency's specialists spoke in detail about the relevance of the introduction of space research and technologies in the economic sector.

After that, an open dialogue took place between the agency's specialists and students. In it, students received answers to their questions.

At the end of the meeting, information was provided that the Uzbekkosmos Agency jointly with the Korean Aerospace Research Institute (KARI) announced a competition for studying in Korea for the 2022/2023 academic year under the “Science Master Program” in the field of “Aerospace Systems Engineering” on a fully reimbursed grant basis and interested students were encouraged to actively participate.