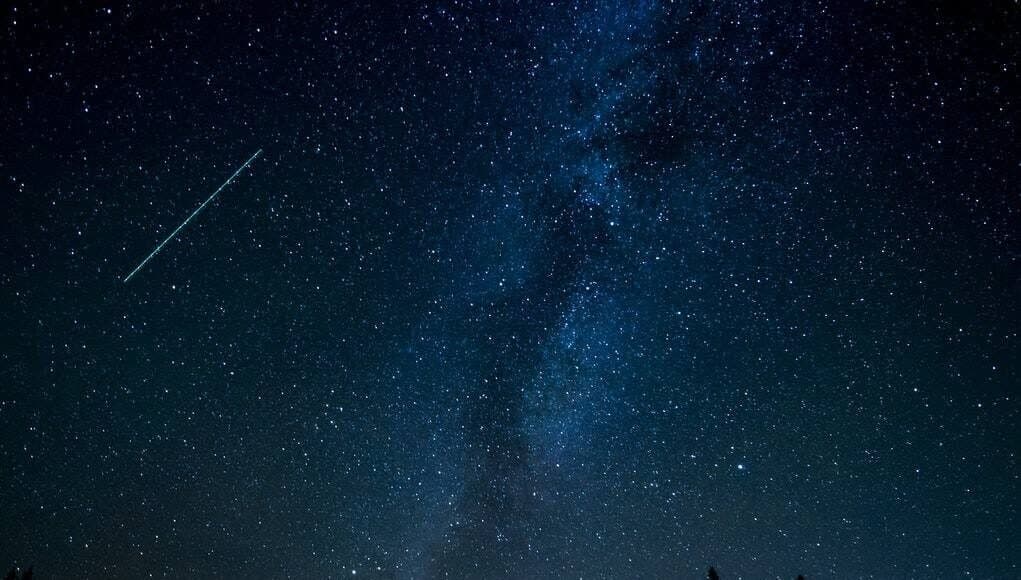 Inhabitants of the planet in November will see a partial eclipse of the Moon and the peak of the Leonids starfall. This was reported to TASS by the press service of the Moscow Planetarium.

On November 19, at 14:04 Tashkent time, there will be a partial eclipse of the Moon. The moon will pass through the southern part of the earth's shadow. The shadow eclipse will last 3 hours 28 minutes.

On the night of November 17-18, scientists also predict the maximum activity of the Leonids meteor shower, which is observed annually from November 6 to 30. They expect up to 15 meteors per hour, which can be seen with a cloudless sky and no lunar illumination.