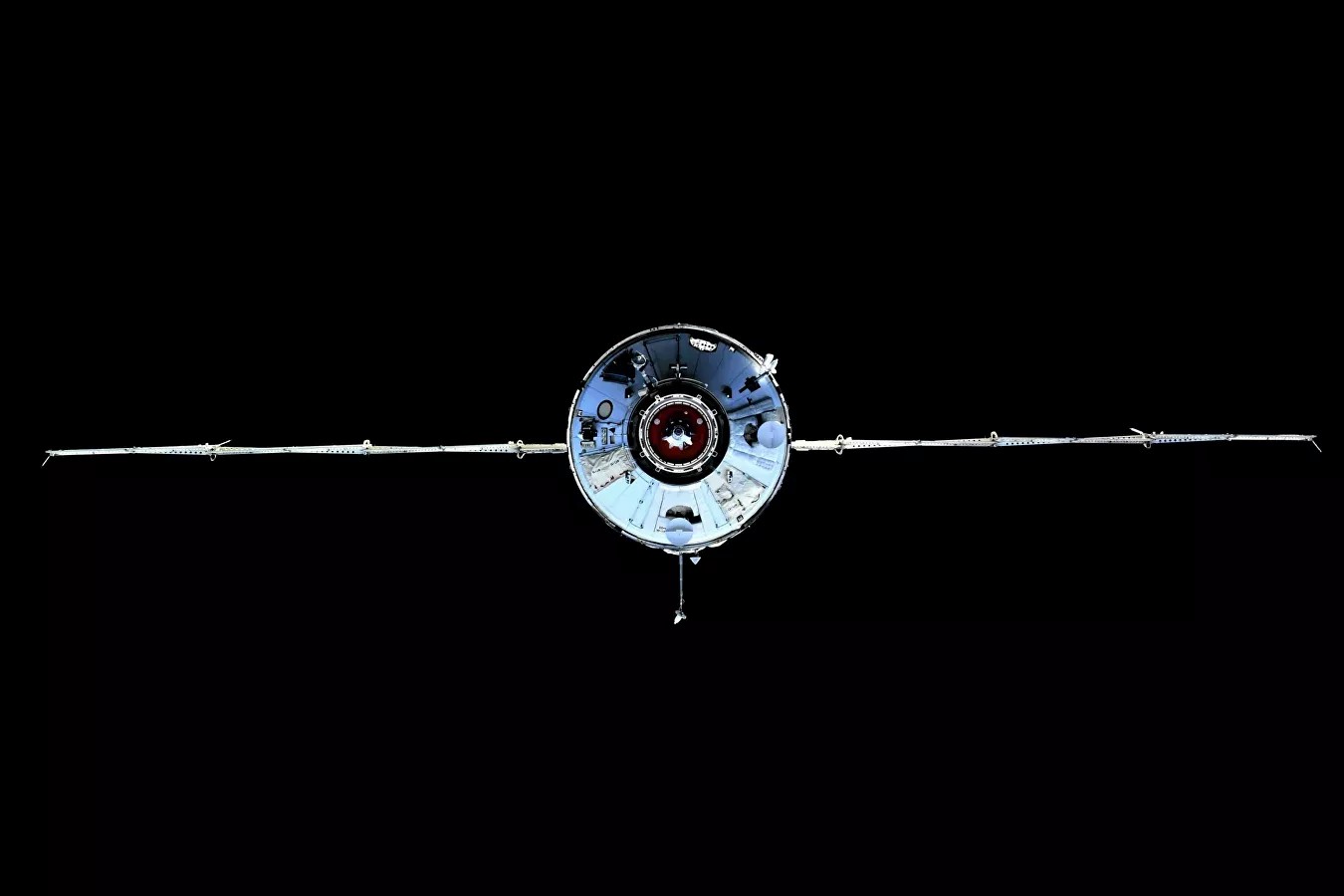 Roscosmos has confirmed the dates for the first spacewalk in 2022.

The first spacewalk of Russian cosmonauts in 2022 is planned for January 19, according to the Roscosmos magazine, published on the state corporation's website.

19.01. Spacewalk of Anton Shkaplerov and Pyotr Dubrov under the “ВКД-51” program for laying cables between the "Причал" and "Наукой" node modules in order to integrate them, noted at the magazine.

The second exit is planned for January 27, the third - for February 2 (European astronaut Matthias Maurer may take part in it), the publication notes.